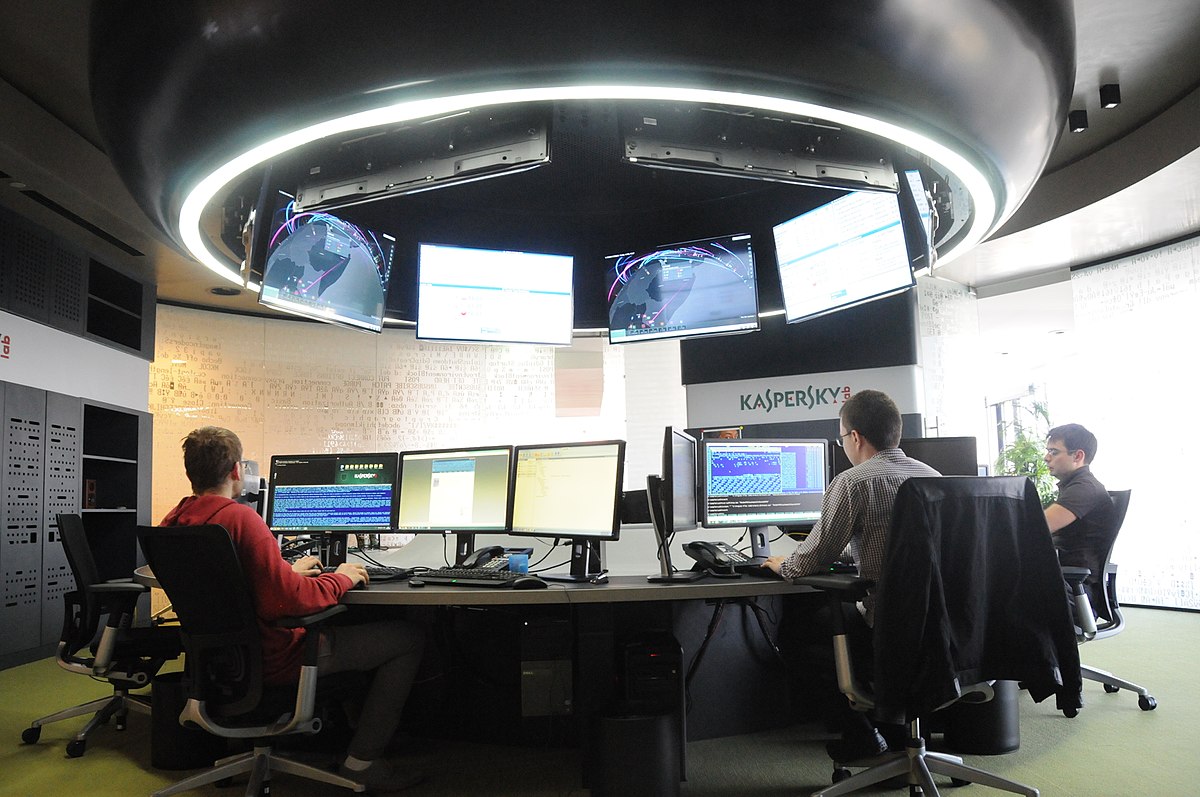 Online security company Kaspersky Lab (KL) has made a two-pronged response to recent allegations that its products have been used to spy on users.

In his own personal response, company founder Eugene Kaspersky described such allegations as lacking in evidence and criticised the ‘steady stream of media leaks’ which ‘seem intentionally designed to damage our reputation without providing us with any real opportunity to address any concerns’.

He wrote a post on his blog, entitled ‘Proud to keep on protecting – no matter the false allegations in the U.S. media’ in which he directly addressed the recent stories circulating around the company.

He wrote: “We recognize that some people think ‘Russian cybersecurity company’ are three words that shouldn’t be in the same sentence, especially these days. Still, the motivation behind recent reports, while intriguing, cannot be our concern. Instead, we need to focus on doing everything possible to be as transparent as possible for our most important stakeholders: our customers and partners.

“Despite today’s tense geopolitical situation, KL has continued to do what it does best: focusing on protecting our customers from cyberthreats regardless of where those threats may come from.”

He added that Kaspersky Lab has also ‘strengthened our partnership with INTERPOL to fight cybercrime even more effectively. Clearly we’re doing something right.”

And in a further move to tackle the allegations head on, Kaspersky Lab has announced a comprehensive transparency initiative.

The timeline of this will be: 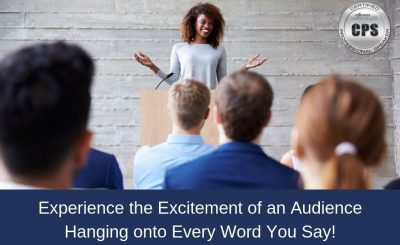 Why Should You Take a Professional Speaker Training Course?

Positioning Is the Key to a Successful Product Launch—Not Taste Why Should Every Engineer and Designer Take GD&T Course? 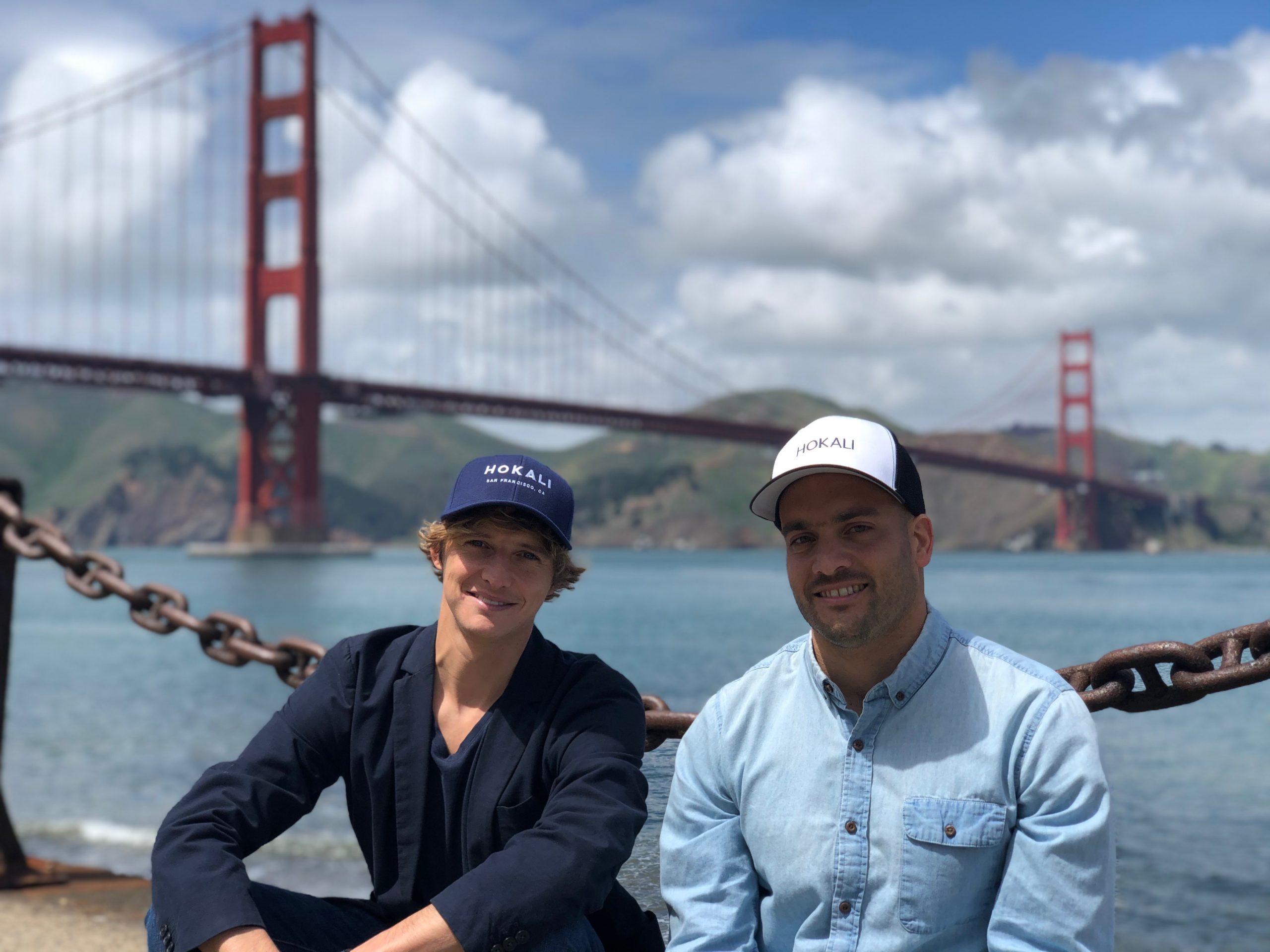 Tips for Choosing the Best Website for Online Surf Lessons 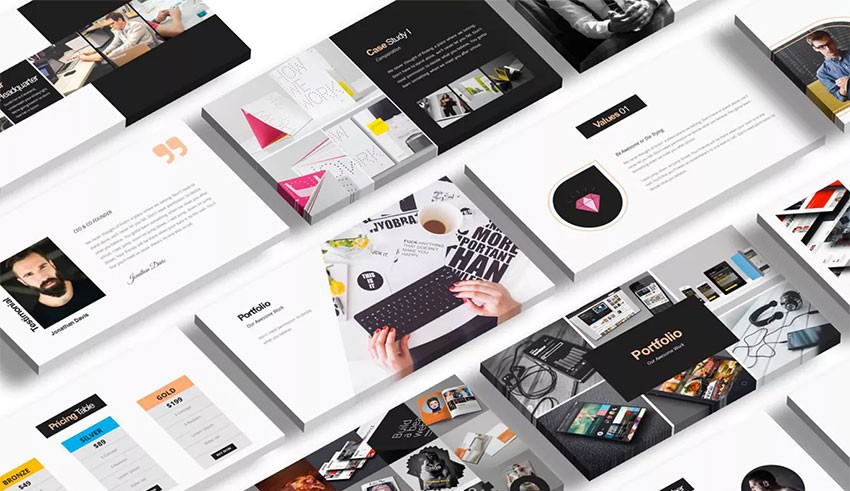