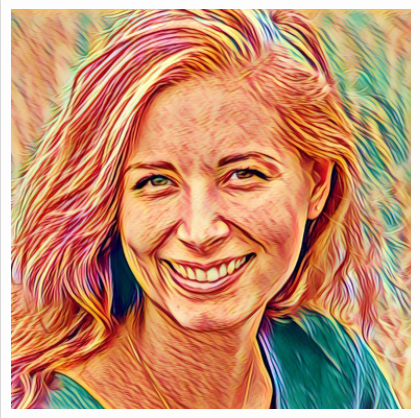 But you have to break a few eggs to make an omelet, and one of the consequences of technology marching on is that your job may be at stake. Fast food cashiers become useless once every restaurant installs self-checkouts. And when self-driving vehicles become the mainstream, what about the truck drivers?

Now, the future is always uncertain. Maybe these technologies won’t be perfected for another century, and you’ll be fine. Perhaps society will have a limit on automation (although that’s doubtful.) You don’t know. But here are some ways to find a job that’s least likely to survive the automation revolution.

Ask Yourself if the Job is Easily Replaceable

Right now, you need to worry about the jobs that involve repetitive labor, something a robot can do with ease once the technology is there. As stated before, taking an order or driving a car is at risk.

So is any blue-collar job, really. Construction, factory work, the technology is coming for them, and companies would rather have robots doing the work than humans that are prone to disease, human error, and wanting a fair wage.

That isn’t to say you should quit your job if it may be replaced, but consider looking at other career options.

Getting a job involving technology may be the future. Machines may be doing the work, but who’s going to program, maintain, create, and improve technology?

That’s right. Humans. Now, you don’t need to be a rocket scientist, but why not try looking up the different jobs involving technology, and see which will be a good fit for you.

Even if you’re technologically a layman, there may be jobs out there that would fit, such as social media managing. Also, take a look local job sites. The competitive field will be less crowded than the large aggregators and you’ll have a better shot of landing an interview.

One thing that’s far away are intelligent machines that can hold a conversation and a connection with humans. A teacher is a fine example. Until we find a way to dump a bunch of facts into the heads of students, a teacher will need to be there to form a bond with their students and add some subjectivity to the world.

Really, any job that involves decision making and interaction deeper than “Can I take your order?” is a good job to look out for.

Look for a Job With Complex Movement

Robots can go from point A to point B, or assemble part A to part B, but they’re not that great at jobs that involve complex movement.

Cranes, bed making, cleaning, these jobs still have a long ways to go before the robots take over. If you’re good with any of these skills, consider applying for a job that involves movement in a complex manner that these robots just can’t do yet.

The problem is that technology is unpredictable.

Maybe there will be a robot with complex movement down the road. Perhaps we’ll develop an AI breakthrough. The media is always making technology predictions, and while they may be right about certain things, they’ve been wrong before.

Everyone thought there’d be flying cars and commercial space travel in the year 2000, but that hasn’t happened yet.

The truth is that we just don’t know. Maybe the job we say is in danger ends up being safe, and vice versa. It’s up to you to do keep with the trends in technology. See what’s coming out next.

Even if your job isn’t subject to automation yet, and it doesn’t seem like it will, it may happen.

Don’t get too comfortable with your job; always be looking for a backup in case you get the axe because a robot can do it better. That isn’t to say you should be paranoid that the robots are coming to take your jobs, but be logical, have a plan, and prepare for the incoming tide of technology.

We live in an interesting and uncertain time. Every generation has said this, but we live in the age of the Internet, automation, and information. Anything can happen. Nothing is certain.

Look into some jobs you think will be good for your future, and will help better humanity as technology marches on. Don’t be the one who gets burned because the robots can do it better.

By doing this, your future can look a little more certain.

Susan RanfordSusan RanfordSusan Ranford is an expert on job market trends, hiring, and business management. She is the Community Outreach Coordinator for New York Jobs. In her blogging and writing, she seeks to shed light on issues related to employment, business, and finance to help others understand different industries and find the right job fit for them. The Tips for Efficient Payroll Management What Are The Benefits Of Asset Management In Companies? 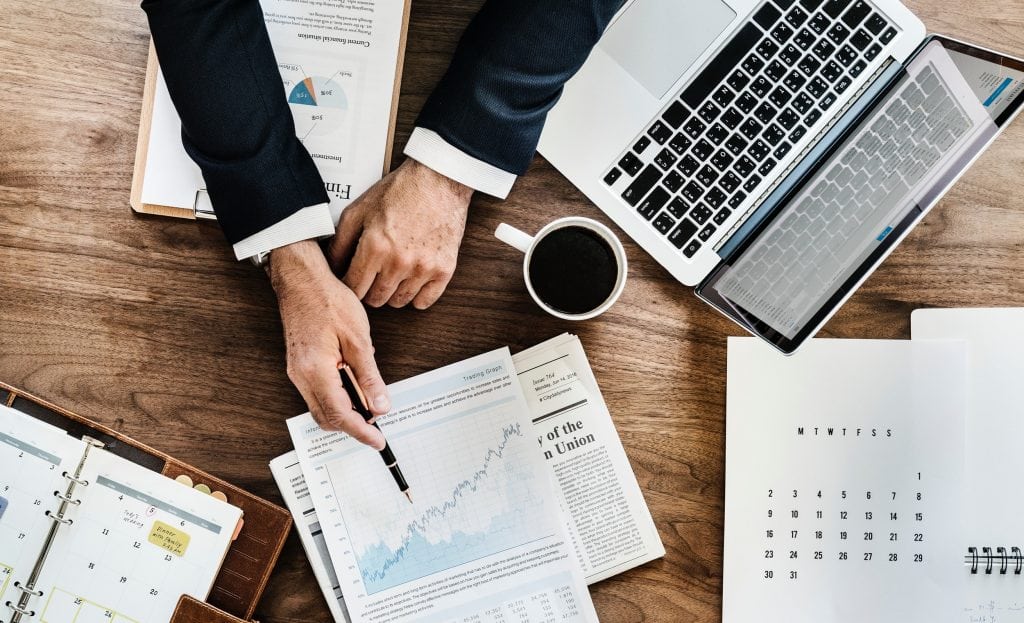 Ankeny Entrepreneur, Ryan Rock Shares How to Be a More Effective Entrepreneur by Tightening Up Your Time Management Skills 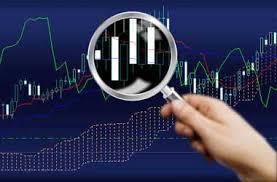 HOW TO CHOOSE PERFECT FOREX BROKERS FOR BEGINNERS?

A Guide to Smoother Property Transactions 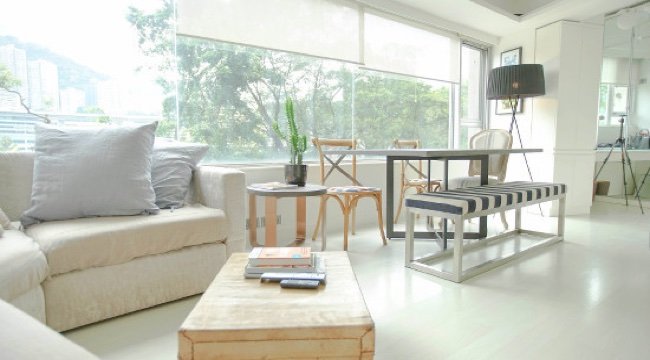