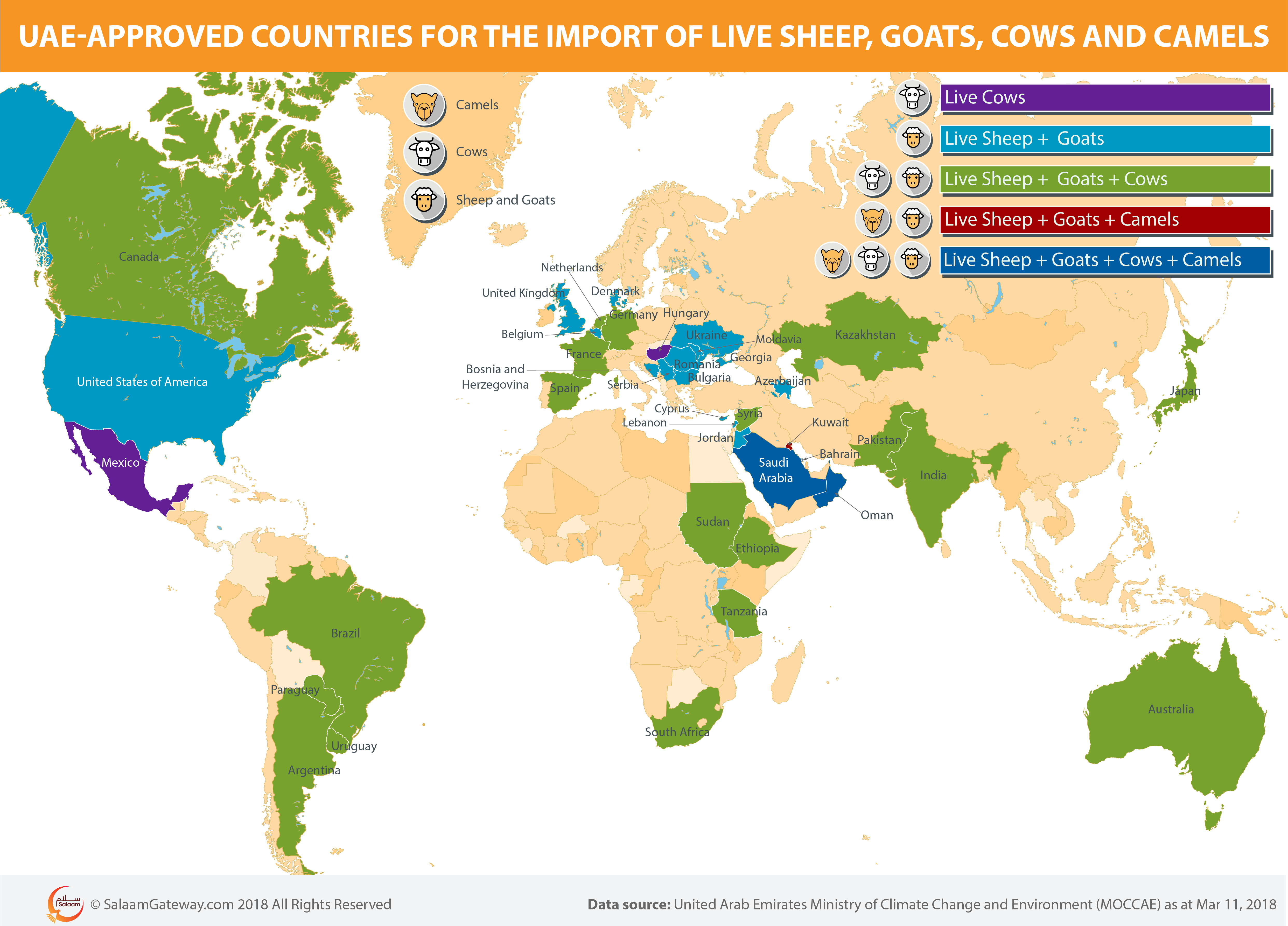 DTS Canada announced the partnership between its livestock export business in Tanzania with Hemmingworth Cartwright ( Africa ) to which both parties will be part of the grouped approved consortiums supporting meat products to the U.A.E in a contract worth US$32 million .The United Arab Emirates and surrounding states are known to import $300 million worth of live animals in 2018, according to the most recent available full-year data on ITC Trade Map based on the United Nations Commodity Trade Statistics Database (UN Comtrade).

Three categories accounted for 88.5 percent of the country’s import of live animals: sheep and goats, camels, and horses. Camels and horses are not typically slaughtered for food in UAE.  However the 7 year contract for Hemmingworth Cartwright ( Africa ) to supply meat products to the UAE is estimated to be worth in excess of US$4.9 million annually, Dr Chiedza Kambasha is a director of Hemmingworth Cartwright and has been supplying Asian markets i.e China and Mongolia with ethic food grain commodities and livestock with a contract that ran between 2014 – 2017 respectively. 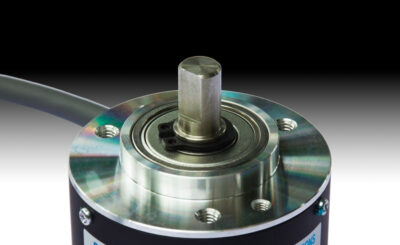 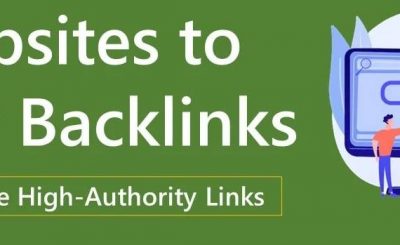