Notice: Trying to get property 'display_name' of non-object in /home/digimarkcentral/public_html/wp-content/plugins/wordpress-seo/src/generators/schema/article.php on line 52 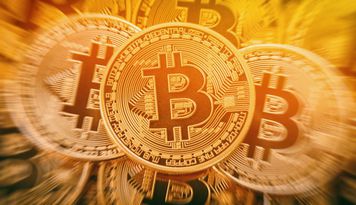 New York, NY:​ Reality TV has brought us the Kardashians, bearded men that hunt ducks, and President Donald Trump. One could stop there and conclude that reality tv has been a scourge upon humanity. But look closer. Reality tv has made marketing products much easier and much cheaper. How? Because it is one thing to try to sell cosmetics used by a drop dead gorgeous super model or sneakers worn by a top athlete but the endorsement fees are astronomical and how many “regular people” can actually relate? Yet the moment an “Average Joe” who is made famous by being followed around by a gang of cameras while spouting off dramatic nonsense wears a product and markets it to the masses, then all bets are off. The emotional connection is made. People can relate. And when that happens, wallets and purses open up. New markets are created. New rules are defined. And yes, profit margins increase.

“Hold up, I ain’t tryna stunt man, but the Yeezys jumped over the Jumpman.” – Kanye

A quote by Kanye West. If one is to bring up the Kardashians and Donald Trump in one article, Kanye West is seemingly the most appropriate way to bring home the beef. No, not a beef with Jay-Z and Beyonce or George W. Bush, but the sales of his nickname-sake shoes in partnership with Adidas, the Adidas Yeezy Boost. And while Kanye’s quote holds true in a sense that in fact Adidas has beaten Nike in athletic footwear sales this year, what rings even truer is how that came to be. Not on the backs of mega millionaire superstars like LeBron or Steph Curry or Kevin Durant, but on the wave of reality tv. And in this ever changing market landscape, newcomers and new players in athletic footwear market are redefining the rules, creating new markets and demands, and reaping in profits. And where there are profits to be reaped, Amazon.com and shoestoreNYC.com are there to sow.

Armed with social media, data analytics, vast distribution networks, and online sales expertise, Amazon.com and shoestoreNYC.com are challenging the old boy’s club which includes Foot Locker, Finishline, Champs, Modell’s, and others. Brick and mortar is dead. Global supply chains, worldwide express delivery, generous return-refund policies, 24/7 online customer service, instant reimbursement, and unlimited colorway, style, and size choices, it is clear as to why brick and mortar are out, Amazon.com and shoestoreNYC.com are in. Add to that the recent deal between Amazon.com and Nike to sell directly on Amazon.com as well as Amazon’s new Paypal-competitor service called Amazon Pay made popular by online retailers such as shoestoreNYC.com by offering it as their main payment processing service for customers, and the increasing reasons for hammering in the last nail to the metaphorical coffin that brick and mortar stores have now become is now an imperative. Online retailers Amazon.com and shoestoreNYC.com aim to play for keeps not by using their weight or technical expertise, but by employing agility, malleability, and the ability to do whatever is needed to serve the most important factor: the customer. 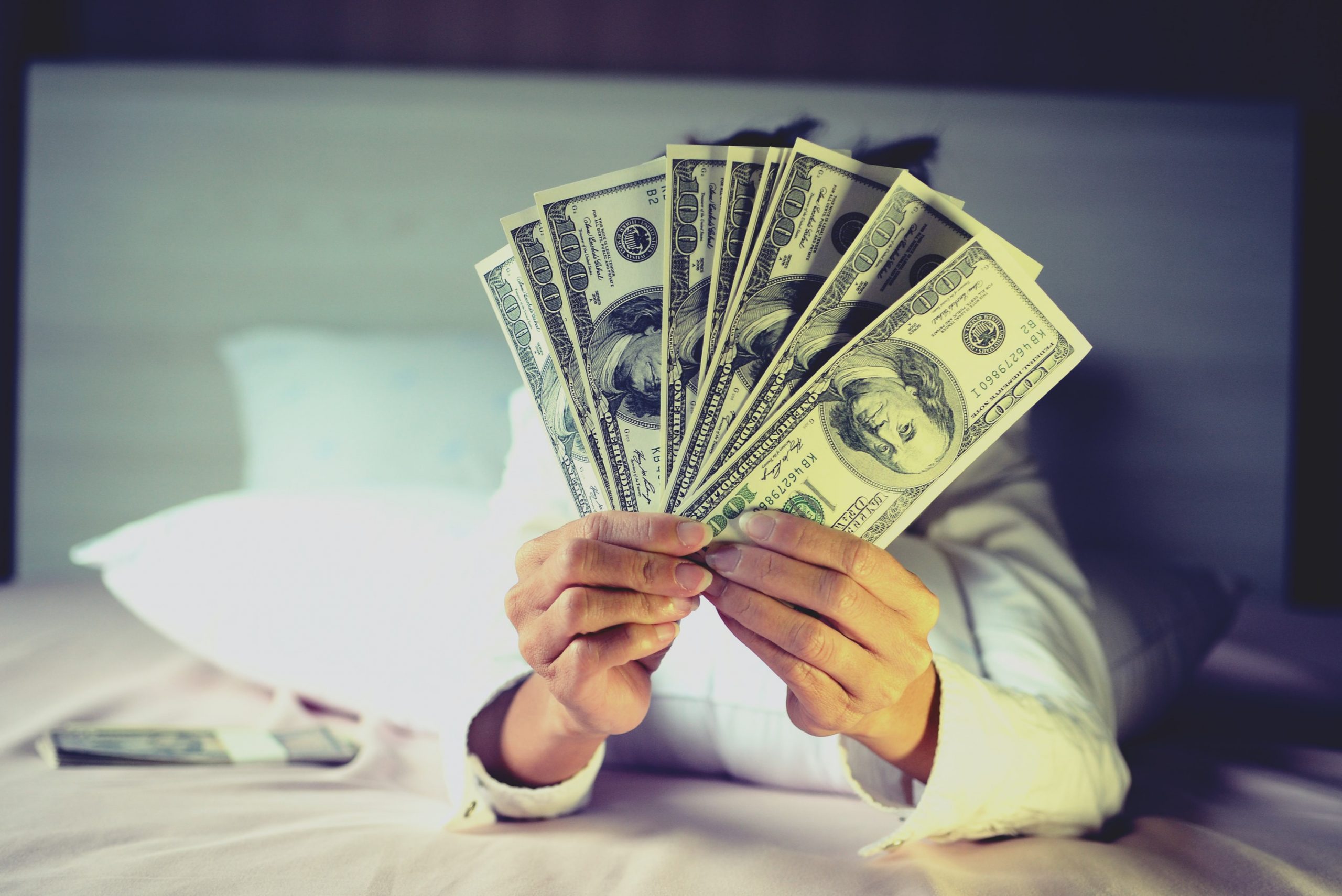 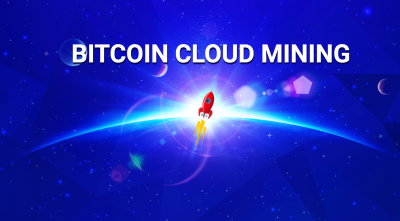 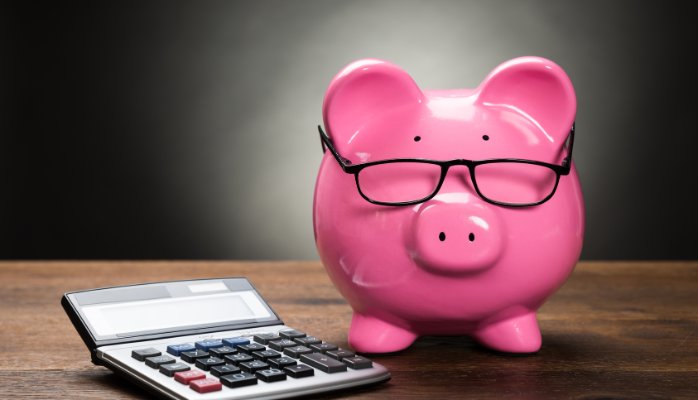 Best Places to Put Your Savings 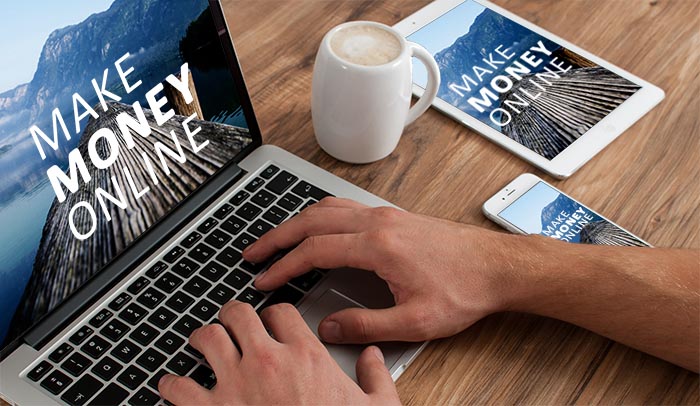 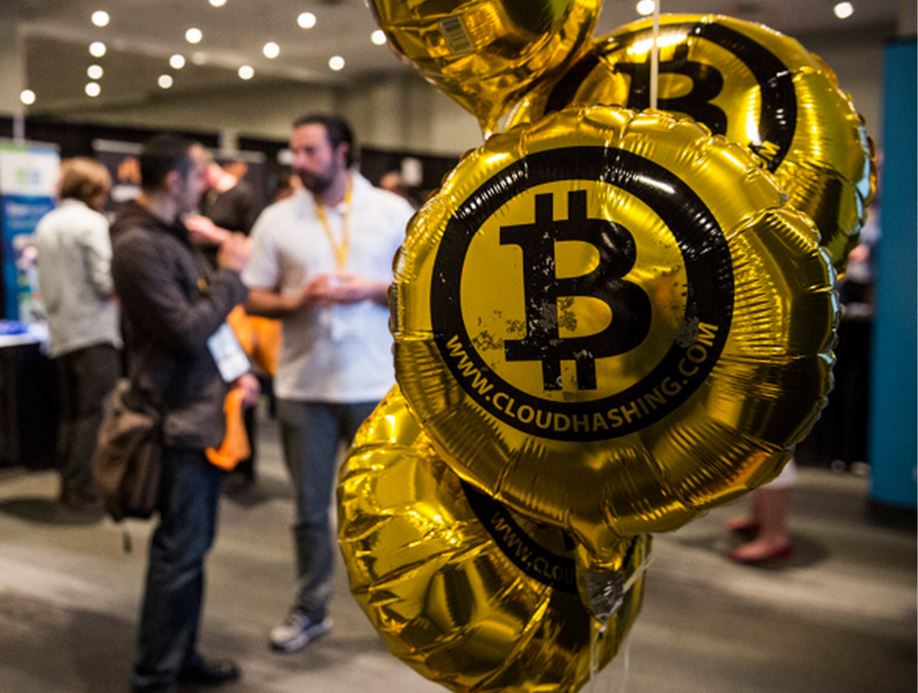 What Is Cryptocurrency Exchange – How You Can Pick the Best One?

International Money Transfer Has To Be Handled Carefully