Reverse Mortgage Funding (RMF), LLC has announced that it is lowering the minimum eligible age to 55 for its Equity Elite reverse mortgage products. Following a number of changes to the Equity Elite products previously this year, the lowering of the qualifying age to 55 is being implemented to increase the pool of potential borrowers, especially for seniors living in the age-restricted communities designed specifically for people aged 55 or older. One of the reasons RMF has decided to lower the reverse mortgage age requirements for Equity Elite is because they want to explore different options to improve its offerings and products.

As a consequence of the lowering of the minimum age, Generation X members — who had previously been unable to join other proprietary programs until this year — will become more readily accessible to Reverse Mortgage Funding (RMF) through its Equity Elite proprietary program if they decide to look for reverse mortgage alternatives.

The new minimum age requirement will be implemented gradually in other states and areas in the future, according to DeMarkey. But before they provide any further information, they’ll have to deal with legislative and regulatory barriers.

Here’s what Demarkey says about implementing new minimum age requirement in other states:

“It’s sort of premature to talk about any other specific states that we’re going to be launching in. I will say, generally, we’re going to continue to launch in more states in the weeks and months ahead.’’ 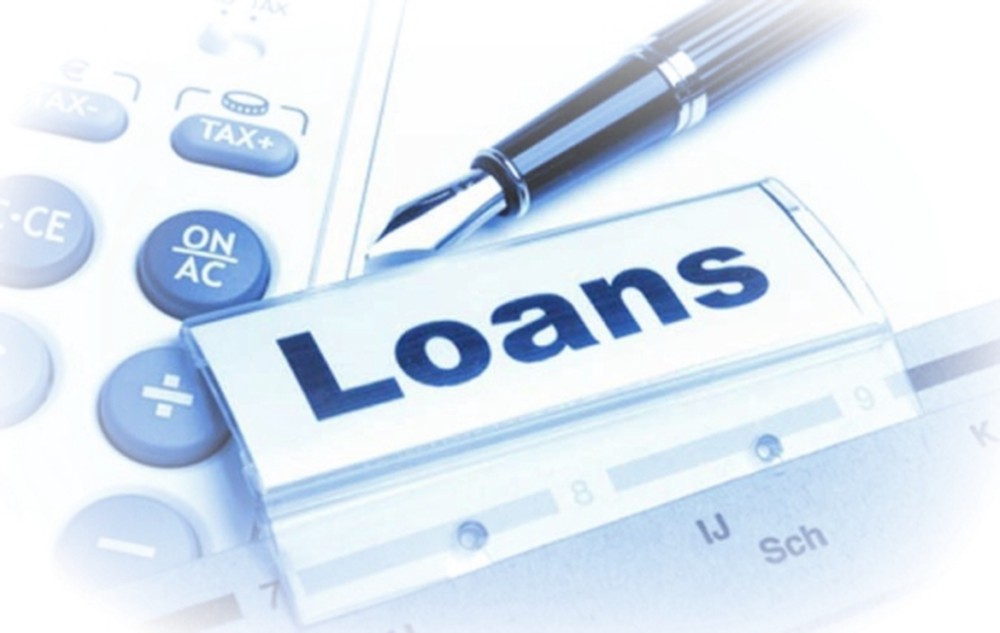 Benefits of Working with a Loan Broker in Singapore 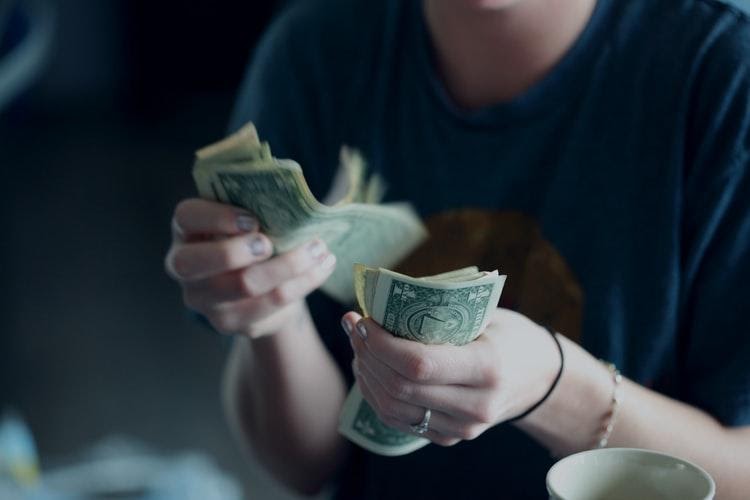 What’s the Best and Fastest Way to Get a Payday Loan in Texas? 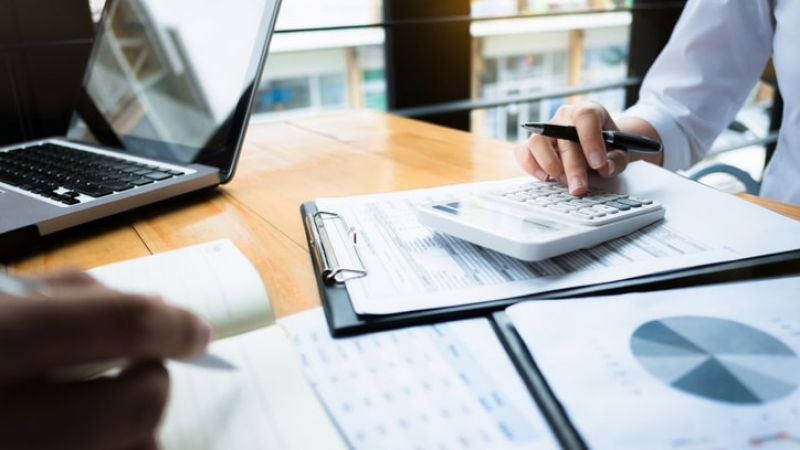 What is the Best Mortgage Loan Advisory Company in Singapore?